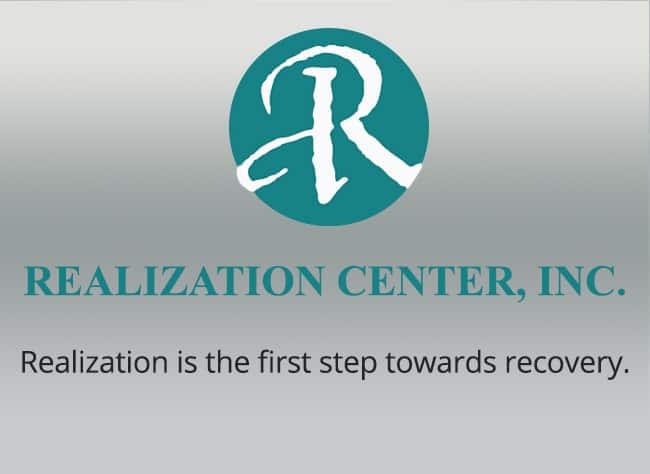 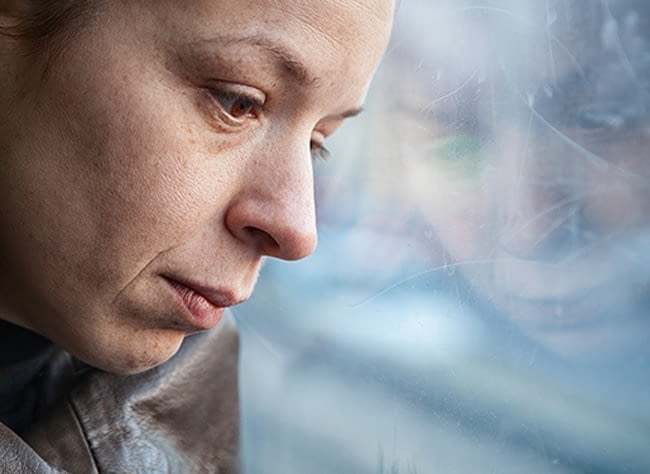 Chemical Dependency (alcoholism and drug addiction) is the compulsively repeated alteration of brain chemistry by means of a toxin in order to produce temporary relief from frustration grief or pain quickly without changing the thoughts or behavior that cause these negative feelings.

Chemical dependency is a treatable disease that can be held in remission through a basic lifestyle change. There is no known cure. The tendency to relapse is always present. The degree of dependency on chemicals always increases, even when the person is not using. If allowed to progress the disease is fatal. Chemically dependent people typically have low self-esteem, poor coping skills, poor social skills, and come from abusive, chemically dependent, and dysfunctional family systems. They appear to be bored, confused, lonely, depressed, and angry.

Treatment for chemical dependency educates the person that it is their biochemical reaction to the toxins, which causes the loss of control, similar to an allergy. Emphasis is placed on rebuilding self-esteem, increasing awareness of feelings, and making lifestyle changes to obtain a more lasting and more satisfying happiness without chemicals. The most important message of treatment is the comfort and safety felt within a group of people who share in the same struggle.