Marilyn White talks about the false sense of courage people receive from the effects of drugs and alcohol, and how clients come into Realization Center in need of being built up again through sobriety. 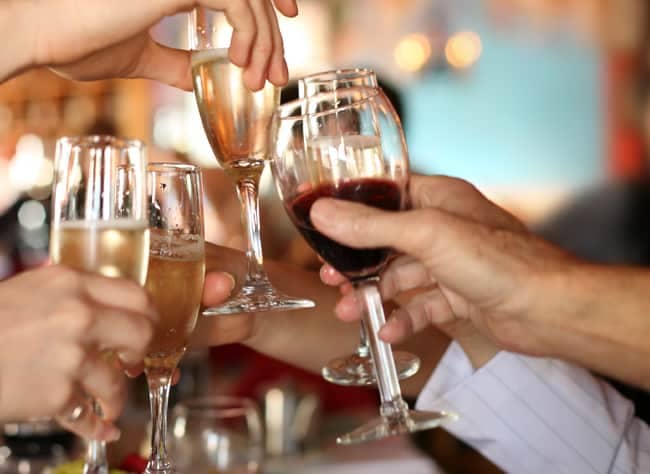 It gives you courage. In the beginning alcohol gives you courage. It gives you the ability to stand up and give a speech. It’s very hard to do that when you’re sober. Give me a drink, you know. I could do it very easily because you get that false courage, you get that false pride, you get all that stuff that’s based on the alcohol’s really talking. It says, cocaine now, I never tried it, but cocaine they say oh my god, it makes you feel so powerful when you first start using it. Very very powerful, nobody can touch you. If you’re in real estate you can sell a hundred houses cause you’ve got the gift to give and you have that self esteem. Take away that, it comes in and he’s like a vegetable. Now we’ve got to build him up to sobriety. 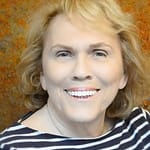 Marilyn J. White
CASAC, NCAC II Executive Director, CEO The founder, began Realization Center 29 years ago to fulfill her dream of helping both the underserved and the inadequately served addicted population at large.