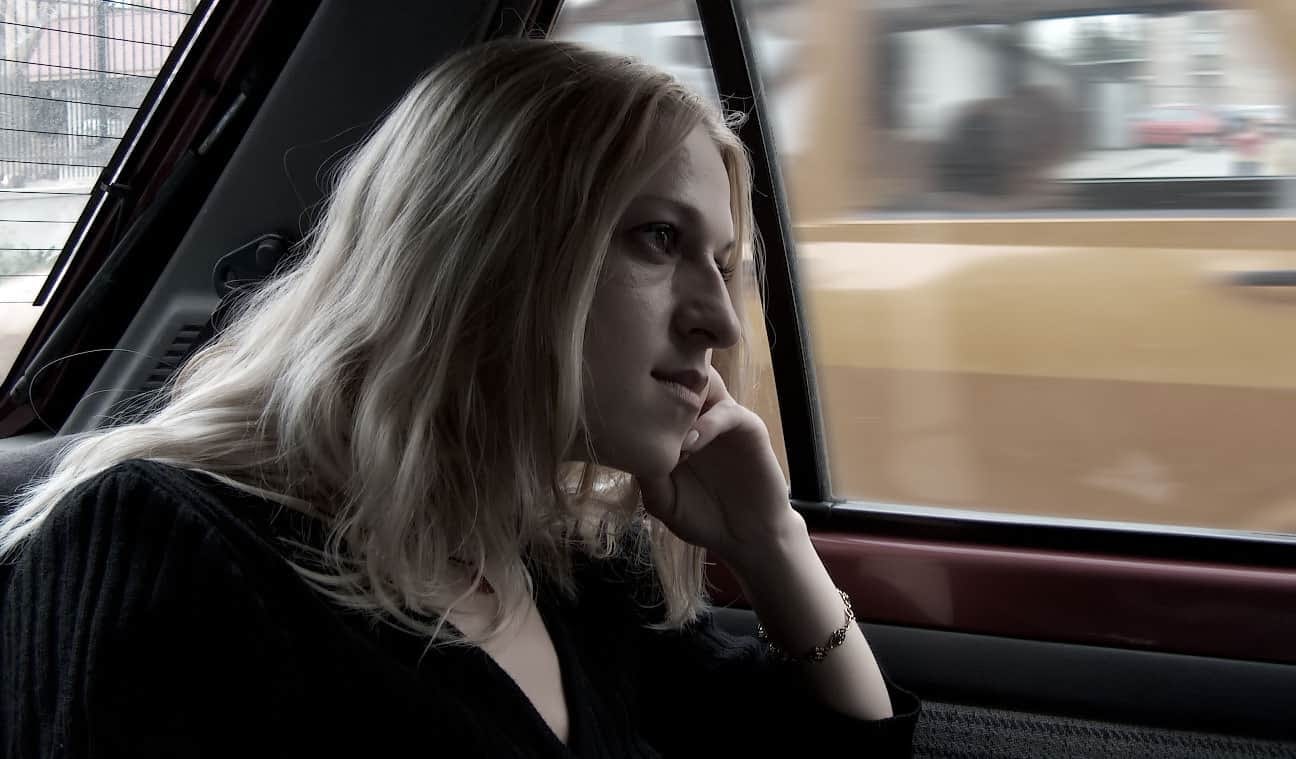 “There is no generally accepted de?nition of the concept of gender. It is often used interchangeably with the term sex (Maccoby 1988). Nonetheless, a growing number of theorists, researchers, and clinicians view the concept of sex as focusing on biological differences between men and women, whereas gender is seen as describing those male and female traits and behaviors that are culturally de?ned as appropriate for that sex (Unger 1979).”*

Realization Center is a specialist in treating women with addiction issues and understands the unique factors that contribute to addiction.

“Gender plays a signi?cant and complex role in the use of and reactions to various substances. Studies indicate that substance-abusing men and women differ on numerous variables including etiological, physiological, psychological, sociological, and familial factors.”

“Both men and women use substances as a way of dealing with con?icts around sexuality. The abuse of alcohol (and by extension, other substances) may be an effort to deal with the tension between sexual feelings and gender role expectations: Drinking may function to permit a male dependency and emotional intensity while it may allow a woman to be competent, powerful and aggressive.”

Realization Center has two locations Manhattan and Brooklyn which are easily accessible by all subways.

Some unique factors that contribute to addiction in women are: Biology, Childhood sexual abuse, Access to addictive medication, Stress related to family responsibilities.

“Hormones also appear to play a role in substance use, which may impact disproportionately on women. Studies indicate that depressive episodes and periods of emotional liability, leading to a potential increase in substance use as well as potential relapse, come at times of low estrogen secretion. Such dynamics affect women of varying ages, because levels of estrogen have been found to be particularly low during premenstrual, postpartum, and menopausal phases of the life cycle.”

Realization Center is in network with most all insurance plans and Medicaid. 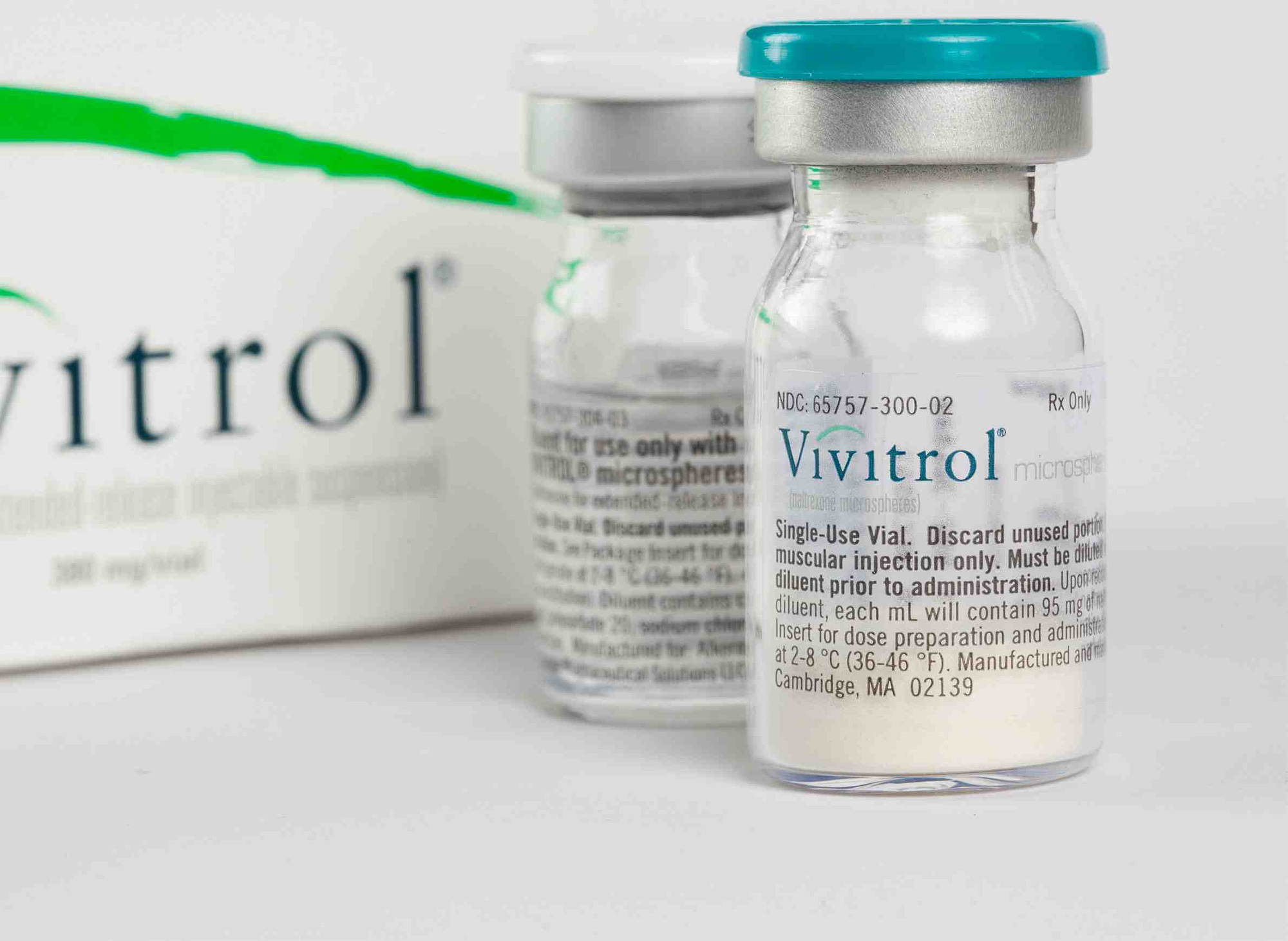 Realization Center is proud to be a provider of “front-line” treatment and evidence-based practices for opioid and other addictions. We are proud to be able to offer medication-assisted treatment (MAT) to our clients. MAT is an evidence-based practice which includes the use of medications, such as Suboxone and Vivitrol, in combination with counseling and behavioral therapies for the treatment of substance use disorders.

Realization Center has been a pioneer in offering a combination of medication and behavioral therapies to treat their clients with substance use disorders and help them sustain recovery.

What is Medication-Assisted Treatment (MAT)?

Suboxone is the brand name for a prescription medication used in treating those addicted to opioids, illegal or prescription. It contains the ingredients buprenorphine and naloxone. Buprenorphine, a partial opioid agonist, blocks the opiate receptors and reduces a person’s urges. The second ingredient, naloxone, helps reverse the effects of opioids. Together, these drugs work to prevent withdrawal symptoms associated with an opioid addiction.

Vivitrol is the brand name for Naltrexone, a type of medication-assisted treatment which is an injection administered by a physician or another medical provider once a month.

Naltrexone blocks opioids from acting on the brain, so it eliminates the possibility of euphoria and takes away the reward of getting high. This feature makes naltrexone a good choice for preventing relapse in people who have been detoxified from opioids.

“I DON’T KNOW WHICH WAS THE STRANGER, more terrifying moment: the moment when a psychiatrist told me I had a mental illness, or the moment I realized I was an alcoholic, through and through. I remember both moments Clearly: my stomach dropped, the room seemed cold, and I wanted to run for the door. When it came time for me to face facts, I didn’t do it. Not that first time. The fear that accompanied those simple facts—that I have a mental illness, that I am an alcoholic—was so overwhelming that I did what fear told me to do: I hid.” *

The stigma associated with addiction and mental health issues can be devastating to someone who needs help.  It is imperative to begin to recognize these illnesses as severe health conditions.

Mental illness and addiction must be viewed the same as other legitimate medical illnesses, such as diabetes or cancer.

To erase the stigma and allow those suffering to receive treatment without shame, we must all work together.

“So by the time we addicts or alcoholics with mental illness have reached a place of complete defeat by the time we realize that our lives have become unmanageable—we are living under so many layers of shame, deception, denial, and fear that it seems at first impossible to dig ourselves out. We are used to the dark, lonely place where we’ve lived for so long. We’re used to the company of our substance of choice, the comfort of our habitual terror, the pain of our mental illness. These things are more familiar than what the Twelve Steps promise: a life in a community of people who have found a better way to live. To the practicing addict with mental illness, a life up there in the light seems almost as frightening as a life down here in her own private hell.”

Realization Center, an OASAS licensed treatment provider has been helping people with co-occurring disorders for the past 35 years.

“A reasonable amount of stress and a healthy physiology keep us sane and content. When things get out of balance, however, we can become absolutely miserable, and sometimes dangerous to ourselves or others. Medical professionals call this lack of balance a mental health disorder. Like many other disorders, it may require treatment, also like many other disorders, it can be effectively treated in the vast majority of cases.”

Our professional treatment team which includes psychiatrists, clinical social workers, mental health counselors and certified substance abuse counselors help individuals with both addiction and mental illness learn to manage their disorder and learn the skills necessary to successfully function on their road to recovery.